Discover the unique land of Eqcetera as you build your estate, go on adventures, and compete against other players. Horses come in billions of genetic possibilities and range from the poor forgotten horse to elite champions. Open up training and boarding facilities, navigate through mysterious mines, and breed the best!

Want to join us? Register 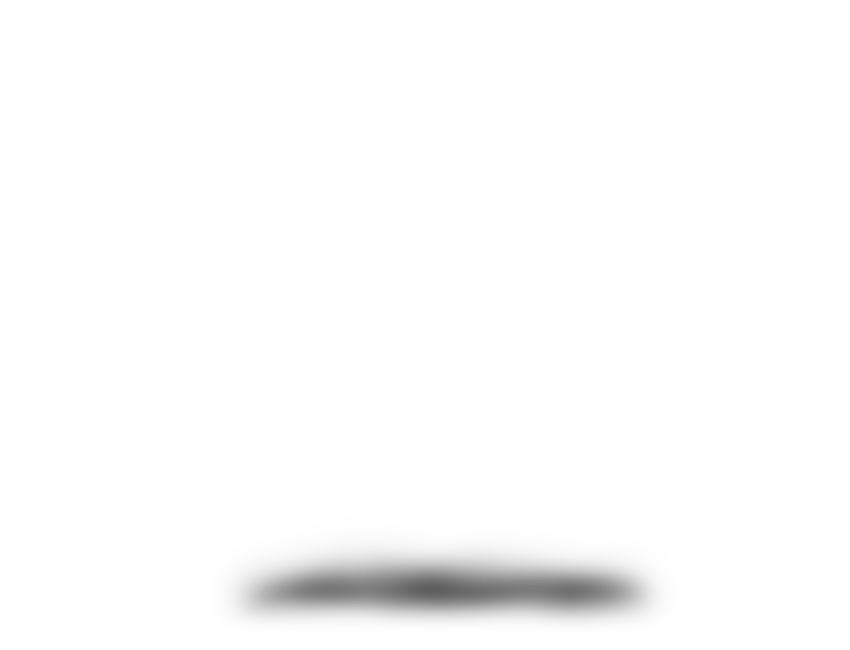 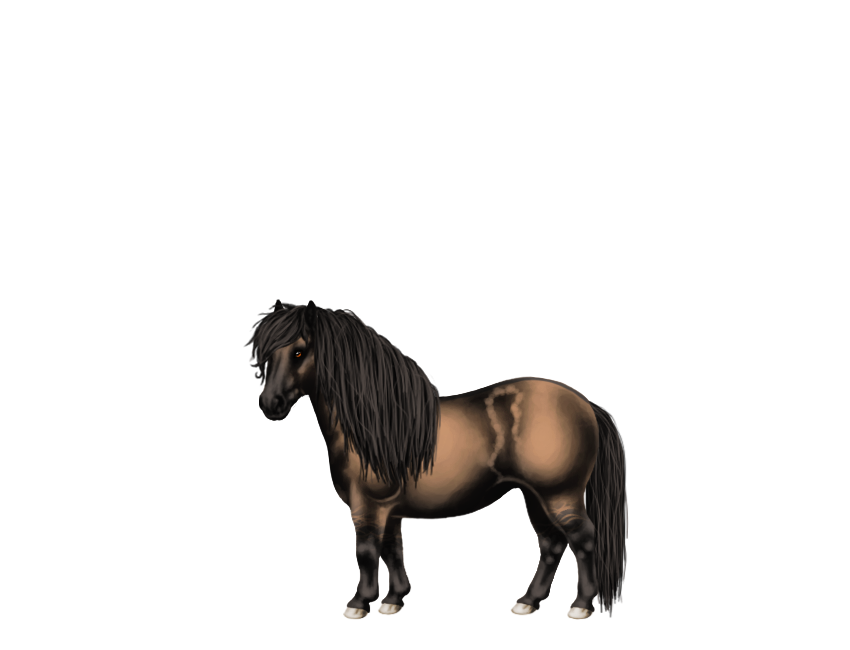 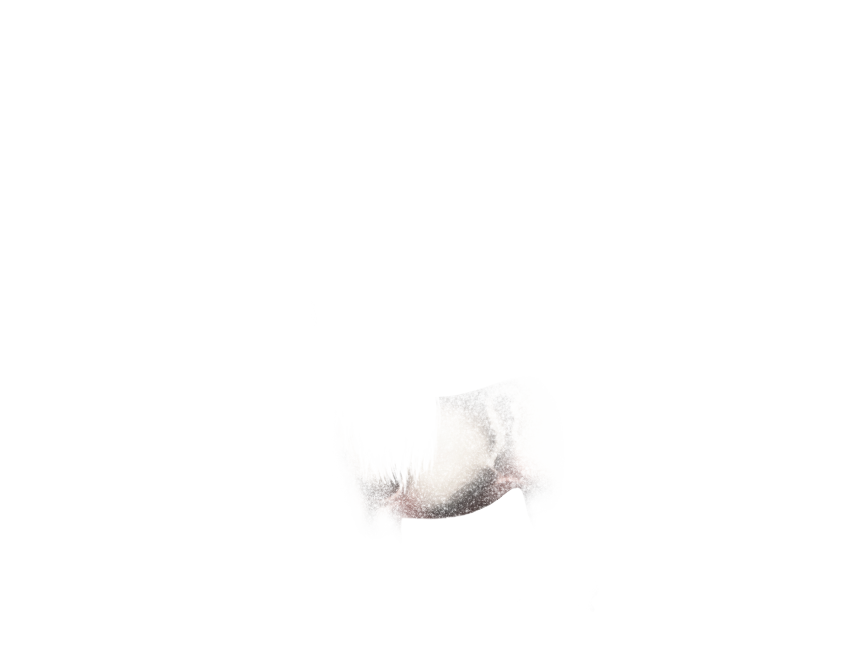 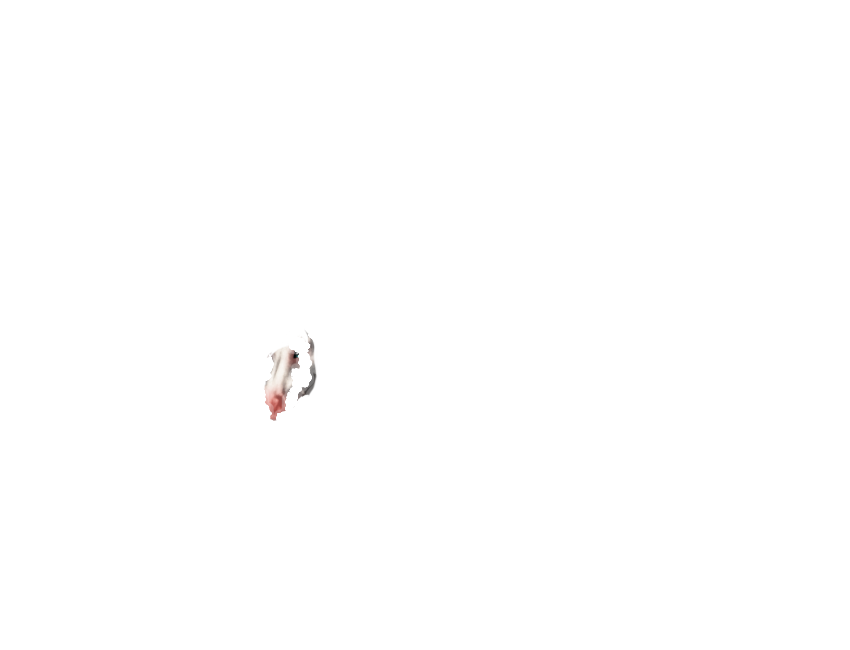 Happy Friday! Our update is a day early due to a busy weekend for our devs.

The Percheron has stomped its way into Eqcetera! This breed often sports a black or grey coat and excels in several disciplines although in Eqcetera, it is geared towards disciplines using power. Percherons are available via custom coins. They will be released into the foundation store May 20th at 6PM for platinum and gold players and May 22th at 12:00PM for everyone.

Custom Percherons have two base colors, Black (EE aa) or Bay (EE AA). The foundation store is the only way to purchase Percherons that are Ee or one of the other agouti genes, A+ or At. This means in order to breed chestnut-based Percherons, you will need to find Ee horses in the foundation store. To breed chestnut variations and bay variations, you will need to find those with A+ or At in the store.

Perchrons also have the roan gene, Rn, which will be extremely limited. To limit the gene, only three studs will be made that carry Rn. These studs will be owned by Curly and offer private breedings only to mares that hit specific criteria. This is to reduce the mass breeding of a rare gene and reward those who dedicate themselves to improving the breed. Mares eligible to breed must be at least level 70, have a total PS of 1,000, training boost of 10, and BS star value of 4 or higher. Breedings will be limited and end once the Rn gene is deemed to be sustained by the horses in-game.

To give our draft breeds a bit more to do, a new discipline has been added! Pulling has been added which requires an outdoor arena to train in. Pulling uses power, agility ,and intelligence. Shows for Pulling will be created tonight at roll over and can be entered tomorrow.

The care cron has been turned back on so expect your horses to need feeding, watering, and grooming tomorrow. You will also see a bill for boarding if you’re using outside boarding.

We have this month's blog up about game economies! Our blog follows the issue of the Eqcetera economy, how long it lasted, why we ade changes, and how we began to fix it.

With only 3 updates left on the roadmap between now and our out of BETA launch, we decided to switch things around a bit. Starting this month, we will no longer have monthly updates. Instead, we’ll be working on all 3 updates simultaneously. There are reasons for this that we’ll dive into in a future update, but the takeaway is that everything will still be completed before launch.

Speaking of launch, we’ve added quite a bit (a lot) to our production schedule that we hope to get done before then. We want Eqcetera to be the best it can be when we finally invest money into marketing and try to get more players. That said, we’ve decided to delay BETA launch until October 16, 2021. We’re super psyched to show you all that’s in the works.

Between now and that date, we will be working on the remainder of our plans and releasing what we’re calling “patches.” This means that there will most likely be multiple releases of a single feature and perhaps even multiple versions as we perfect things. We hope to gain your feedback during this time so we can make it something fun for everyone already playing.

Since we’re working on extremely large new systems, there may be a bit of time passing between patch releases. If this is the case, we won’t leave you in the dark! We’ll create some sort of update post with sneak peeks and previews of what we’re working on.

Please note that we are continuing to monitor the balance of discipline shows, halter shows, and careers. There may be changes coming to help balance out each of them so one path doesn’t seem better than the others.